Moving mountains or chipping at stones?

Enjoy a 90 second video intro to the topic of Chapter 11.

In the sixties in Bihar, north India, a poor landless labourer by the name of Dashrath Manjhi (1934 – 2007) used to cross the Gelhour Ganj every day to reach work. The Ganj was a small rocky mountain that towered above his village. Towards midday, Manjhi’s wife, Phaguni, would make the same trip bringing him food and water. But one day, she arrived late and in tears. There was no road or path for her to follow and she had slipped and fallen on the stony slopes. The clay lunch pots were broken and the roti bread was soiled. At first, Manjhi was angry. Then he began to think about how long the mountain had been there; surely many pots had been broken and many wives hurt crossing it. He decided to do something. So he sold three goats and purchased a hammer and chisel.

The next day, Dashrath Manjhi began hammering away at the hard rock of the Ganj at four in the morning. At eight, he reported to work on the other side of the Ganj and toiled in a quarry until around one o’clock. Then he returned to chisel away at the mountain until after sunset. This he did, day after day, year after year. At first, everyone thought he had gone mad. They tried to convince him of the futility of his dream – that the extra effort would kill him. But he replied that rather than dying, he would become immortal. By hammering a road through the mountain, he would be remembered forever as the man who gave his village better access to jobs and healthcare.

When the work was finally complete, after 22 years, Manjhi had carved a 110 m long passage through the harsh rocky mountain that was 9 m wide, and more than 7 m deep. The road to hospital was now 75 km shorter.

This story of one man’s persistence was turned into a Bollywood film and is the subject of various inspirational Youtube clips. At first glance, the story seems to prove that faith can indeed move mountains, but does it? Manjhi was an experienced quarry worker so to succeed in his endeavour, he simply needed to believe in himself. This form of faith is very popular: there are 29.3 million Google hits for “believe in yourself” and 4 million hits for “have faith in yourself”.⁠1 All over the world bloggers, singers and coaches want you to believe that all the power you need to realise your dreams is inside you. You just have to believe in yourself. For these people, Manjhi is a hero and his story wonderful proof that faith can indeed move mountains.

The question is whether this type of faith is adequate. We live in a world that is certainly getting better in many ways. Extreme poverty has declined, infant mortality has fallen, and literacy is rising. But we also face a huge number of social and environmental challenges that require people to rally around something bigger than themselves. We need a type of faith that mobilises communities and nations. Manjhi’s belief in himself moved the mountain, but little else. For example, politicians used his funeral as a photo opportunity and electricity poles were installed in Manjhi’s gap in the Ganj. But the electricity was never connected. 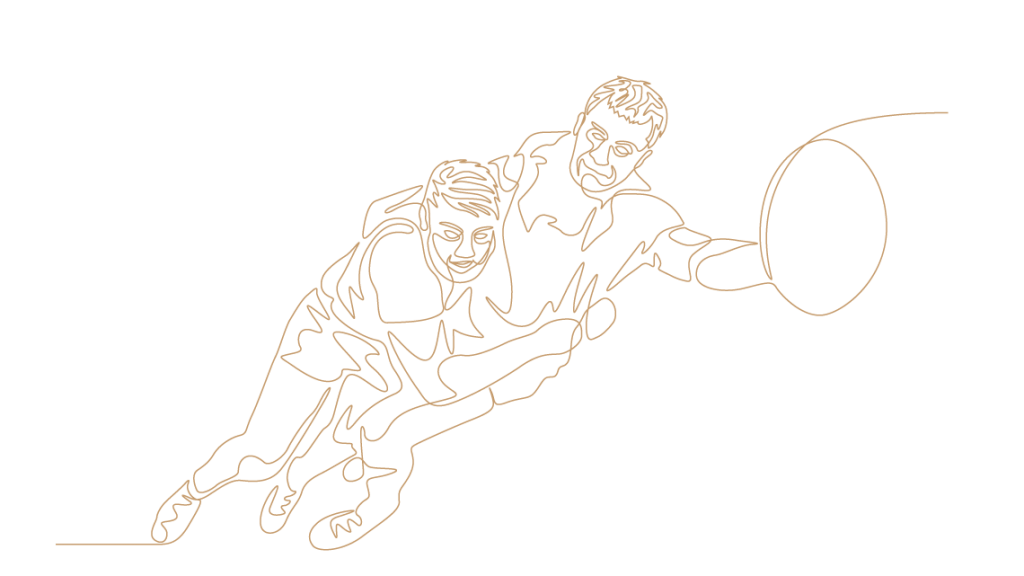 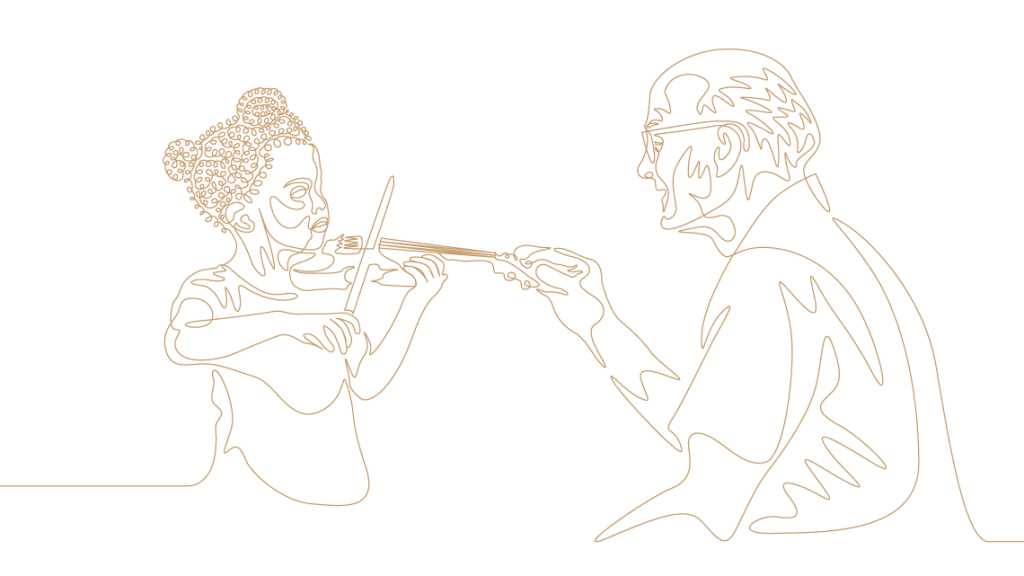 From Descarte to Robespierre to Raz In Faith Tech, Part II; Reason, Chapter Seven ‘Faith Tech Roots of Science”, I wrote about how we can get from Descartes “I think therefore, I am” to heads rolling faster than you can…
Read more
Menu